Can Your Car Run on Biofuel? It Might Do Already

First of all, what is biofuel? Well, essentially biofuel is a renewable fuel for transport made from biomass – such as wheat straw, sugar beet or even algae – which can be used as an alternative to petrol or diesel.

How do you make biofuel?

Some biofuels are made from specially grown crops. In Europe, some of the most commonly used are wheat, maize, sugar beet, rapeseed and soybean – crops chosen for their high natural energy content. However, a downside to growing crops specifically to make biofuel is that it uses up valuable agricultural land, which is needed to grow food.

To tackle this issue, ExxonMobil is working with others to research how to make biofuel that doesn’t compete with food production. One way to approach this is by making cellulosic biofuel, using agricultural residue – like wheat straw. This is complimentary to arable farming, because it makes use of the leftovers from the harvest.

Another avenue we are pursuing is working out how to make biofuel from algae. Algae can be grown in waste water and brackish water – in fact, it can even purify polluted water – so it doesn’t use up agricultural land or fresh water.

What kind of cars can use biofuels?

When a relatively small amount of bioethanol – a common type of biofuel – is added to unleaded petrol, many cars can use the blend without any engine modifications. All petrol cars manufactured after 2011 can use E10, for example, and in most European countries you’re probably already putting a little biofuel in your car. ‘SP95-E10’ fuel is labelled ‘E10’ because it contains certain components, like bioethanol, at up to 10 percent. E10 fuels are widely available in Europe, including at petrol stations in Germany, Denmark, Hungary, France, The Netherlands, Belgium, the UK and more. E5 is also available in many European countries.

Diesel sold in Europe generally contains up to 7 or 10 percent biodiesel and is labelled ‘B7’ or ‘B10’. The fuel in many pumps across Europe contains small amounts of biofuel and the maximum amount is labeled. In the UK for example, diesel contains up to 7 percent biodiesel and is labelled ‘B7’.

Fuel labeled ‘E85’ is also available at some European service stations. This fuel blends up to 85 percent bioethanol with at least 15 percent petrol, but only ‘flexible fuel’ vehicles can use E85, meaning it isn’t suitable for ordinary cars without engine modifications. Bioethanol-unleaded petrol blends are popular in Brazil, where 80 percent of the light vehicle fleet have flex fuel engines.

Biofuel made from algae can be used by ordinary diesel and petrol vehicles without making major changes to engines or infrastructure. However, we’ve still got a long road ahead before we’re able to make algae biofuel at a commercial scale. For the time being, all we can say is that the research is progressing and we are excited about its potential. 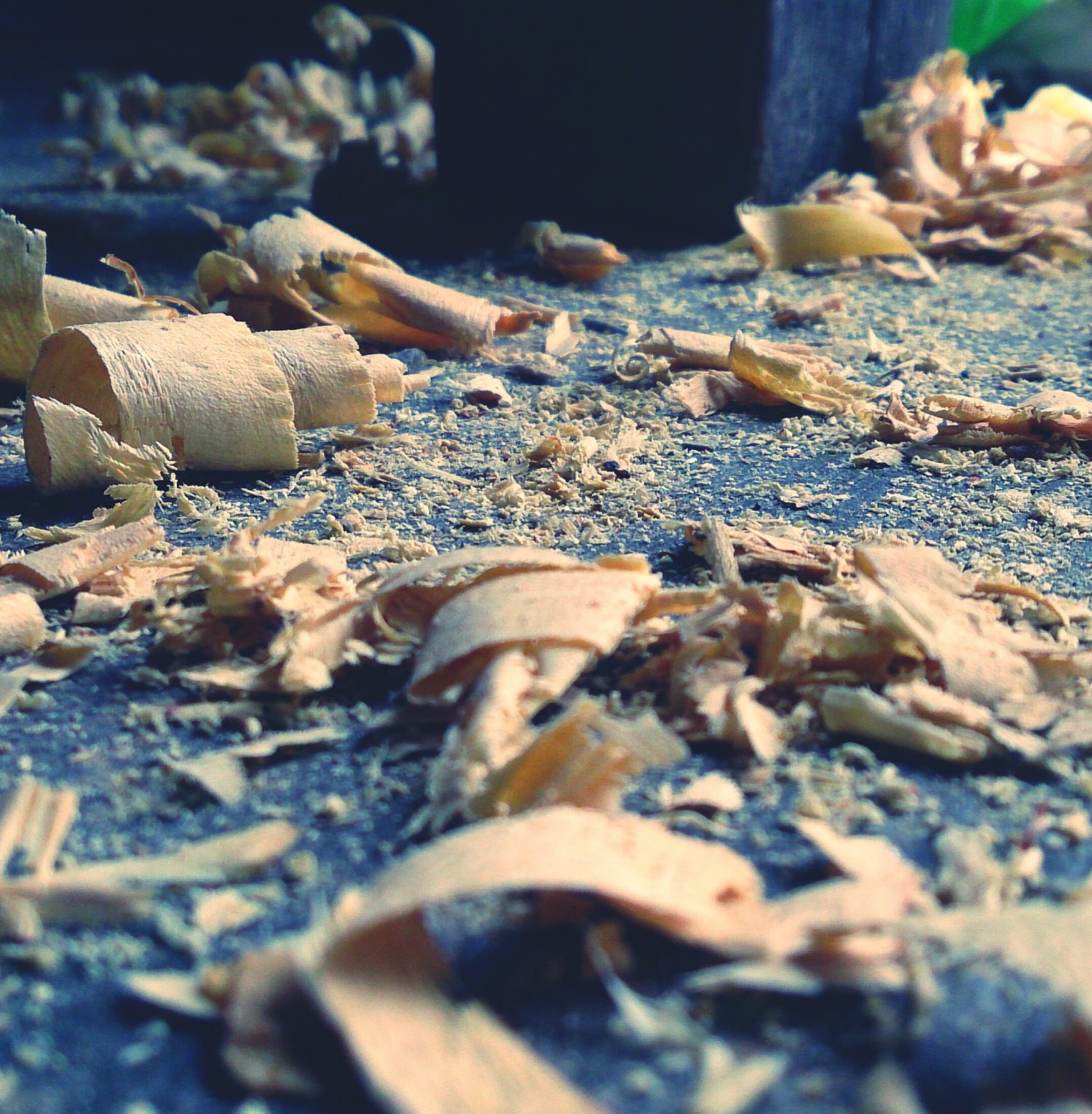 ExxonMobil is expanding its interests in biofuels that can help reduce greenhouse gas emissions in the transportation sector, acquiring a 49.9% stake in Biojet AS, a Norwegian biofuels company that plans to convert forestry and wood-based construction waste into lower-emissions biofuels and biofuel components.