The Promise of Carbon Capture and Storage, and a Texas-Sized Call to Action

ExxonMobil believes that carbon capture and storage (CCS) will need to play a critical role if countries are to meet the emissions-reduction goals outlined in the Paris Agreement, says Joe Blommaert, president of ExxonMobil Low Carbon Solutions.

In the United States alone, CCS could enable the safe capture and storage of hundreds of millions of metric tons of carbon dioxide (CO2) each year that otherwise would be released into the atmosphere. It’s one of the few proven technologies with the potential to significantly lower emissions from certain hard-to-decarbonize sectors, such as manufacturing and heavy industry.

The question is: How can CCS be deployed broadly to help reduce emissions more quickly?

For the past three years, ExxonMobil has been assessing the concept of multi-user CCS “hubs” in industrial areas located near geologic storage sites, such as depleted oil and gas reservoirs. We believe the time is right for a large-scale collaboration in the United States between government at every level, private industry, academia and local communities to create an “Innovation Zone” approach to dramatically accelerate CCS progress.

And we think the perfect place for such a concept is Houston, one of the biggest industrial centres in the U.S. and the country’s number one port for tonnage of goods being imported from and exported to international markets, including Europe.

Houston has two features that make it an ideal site for CCS: It has many large industrial emission sources, and it’s located near geologic formations in the Gulf of Mexico that could store large amounts of CO2 safely, securely and permanently. The U.S. Department of Energy estimates that storage capacity along the U.S. Gulf Coast is enough to hold 500 billion metric tons of CO2 — more than 130 years of the country’s total industrial and power generation emissions, based on 2018 data.

ExxonMobil believes the U.S. could establish a CCS Innovation Zone along the Houston Ship Channel and surrounding industrial areas with the potential to effectively capture all the CO2 emissions from the petrochemical, manufacturing and power generation facilities located there. The CO2 would be piped into natural geologic formations thousands of feet under the sea floor. It would be a huge project, requiring the collective support of industry and government, with a combined estimated investment of $100 billion or more.

But the benefits could be equally big: early projections indicate that if the appropriate policies were in place, infrastructure could be built in Houston to safely capture and permanently store about 50 million metric tons of CO2 annually by 2030. By 2040, it could be 100 million metric tons.

This concept could be a game-changer for deployment of CCS, benefitting not just Houston and its ambition to be carbon-neutral by 2050, but the U.S. as a whole. In addition to having the potential to effectively decarbonize one of the country’s largest sources of industrial emissions, the concept could generate tens of thousands of new jobs and protect thousands of existing jobs. Importantly, CCS also promises the potential of significant impact at lower societal costs compared to other emissions reduction technologies, especially for the manufacturing sector.

Lessons learned from this Houston CCS Innovation Zone could be replicated in other areas of the country where there are similar concentrations of industrial facilities located near suitable CO2 storage sites, such as in the Midwest or elsewhere along the U.S. Gulf Coast. A collective effort, built on Houston’s history as an energy innovator

As the “Energy Capital of the World”, Houston is already the home to all kinds of energy innovation. The Houston area also is home to more than 12,000 ExxonMobil employees, including myself.

ExxonMobil is uniquely positioned to help advance this Houston CCS Innovation Zone concept. We’re the global leader in CCS, having cumulatively captured more anthropogenic CO2 around the world than anyone else. We also have extensive reservoir management expertise and decades of proven performance in safely building and operating large-scale projects.

But a concept as ambitious as a Houston CCS Innovation Zone will require a collective effort.

It will need collaboration among federal, state and local officials – the “whole of government” approach the Biden Administration has championed. It will need business support from across industries and community support. It will need government and private-sector funding, as well as enhanced regulatory and legal frameworks that enable investment and innovation. That’s why we envision a “zone” approach, similar to other public-private initiatives established to facilitate economic growth or tackle other broad societal challenges.

And today, one of the biggest challenges is reducing the risks of climate change while continuing to meet people’s need for affordable energy and the products they rely on every day.

We applaud President Biden’s decision to rejoin the Paris Agreement, a framework ExxonMobil has supported since its inception. We believe CCS should be a key part of the U.S. strategy for meeting its Paris goals and included as part of the administration’s upcoming Nationally Determined Contributions (NDC) submission. After all, the International Energy Agency has said, “reaching net-zero [emissions] will be virtually impossible” without CCS.

New policies are needed, however, to spur the investment required to deploy CCS on a pace and scale to meet Paris Agreement goals. Government should establish a durable regulatory and legal environment, and implement policies to enable CCS to receive direct investment and incentives similar to those available to other efforts to reduce emissions. Establishing a market price on carbon will play an important part by providing the needed clarity and stability required to drive investment.

Meeting the goals of the Paris Agreement is a big challenge – requiring new technologies, new policies and new ways of thinking. A Houston CCS Innovation Zone could be a giant step in the right direction.

In the weeks, months and years to come, ExxonMobil will continue to engage with the industry, government, academic and community leaders who will be needed to make this concept a reality. I look forward to collaborating with them and helping reduce global CO2 emissions, starting right here in my adopted hometown of Houston.

Click HERE to learn more about ExxonMobil’s work in carbon capture and storage.

Statements of future events, conditions, plans, and objectives are forward looking statements.  Actual future results, including plans and results of CCS projects, societal emission reductions, the development of CCS business opportunities and markets, and the outcome of technology development projects could differ materially due to a number of factors. These include changes in law, taxes or regulation, including environmental regulations; the ability to bring new technologies to commercial scale on a cost-competitive basis; development of policies and laws for carbon pricing and to support local, national and global markets for carbon capture and storage; the timely granting of government permits; political sanctions and international treaties; unexpected technological developments; general economic conditions, including the occurrence and duration of economic recessions; unforeseen technical or operating difficulties; and other factors discussed here, in Item 1A. Risk Factors in our Form 10-K for the year ended December 31, 2020 and under the heading “Factors Affecting Future Results” on the Investors page of our website at www.exxonmobil.com under the heading News & Resources. The forward-looking statements in this release are based on management’s good faith estimates, plans and objectives as of date of this release. We assume no duty to update these statements as of any future date. 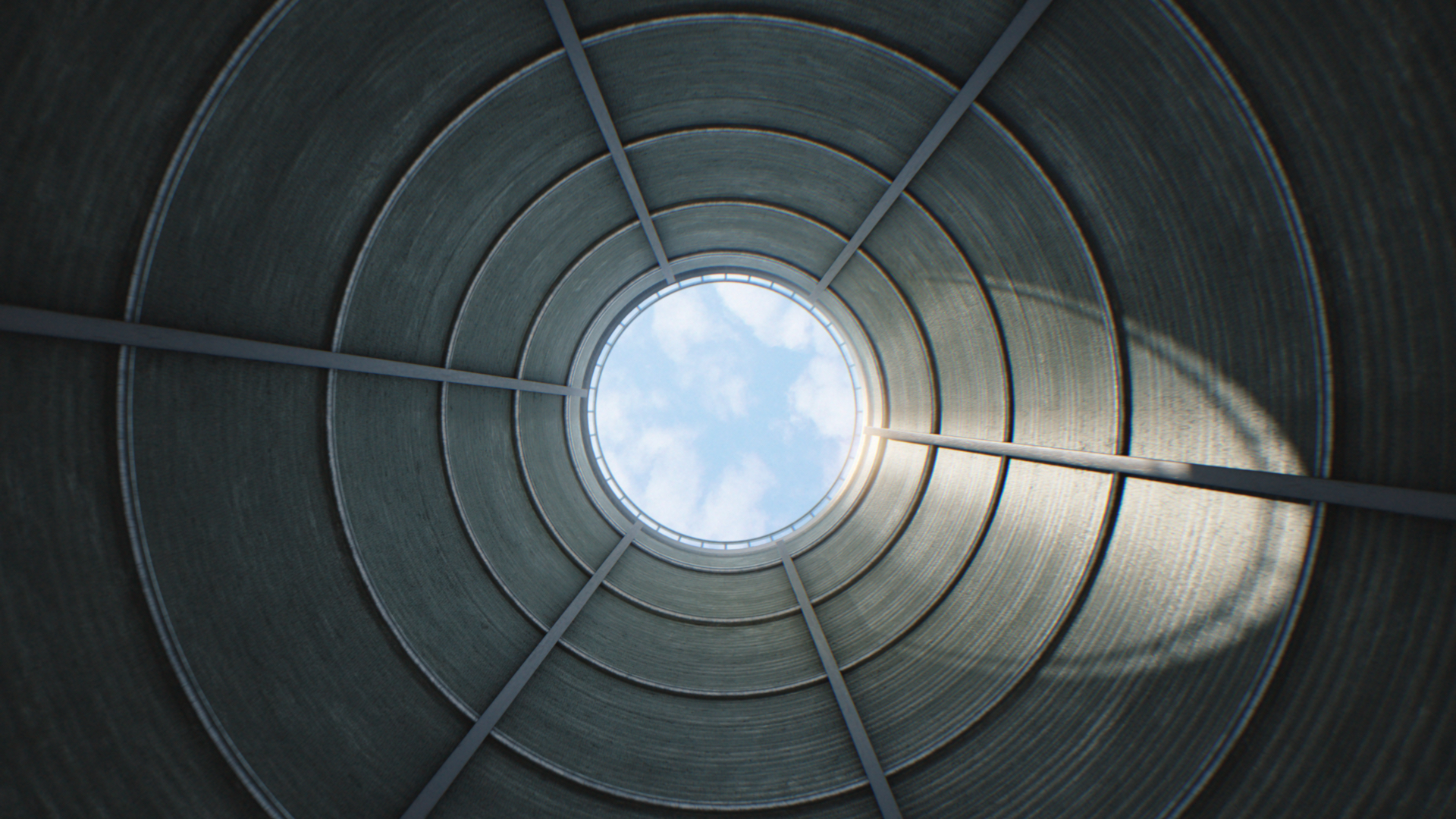